Resort expected to be down over 50 per cent over normal visitation during the holiday season
Kayla Empey  | December 22, 2021
0 shares

Sun Peaks Resort LLP (SPR) and local businesses are seeing the effects of the road closures to the Lower Mainland as a result of extensive flooding in November. While there is a glimmer of hope for early next year with two highways having reopened to essential travel this past week, the holiday season still brings challenges.

Aidan Kelly, SPR’s chief marketing officer, said the resort has been seeing less visitors from outside the region, with a large number of visitors over the holiday season typically coming from the Lower Mainland and the Greater Seattle area.

“It’s a little bit of a roller coaster ride up and down,” said Kelly. “Right from when the road situation originally took place, we saw a lot of cancellations and rebookings and all of those things right through the Christmas holidays.”

Although the dynamics are changing every day, Kelly said it looks like the resort will be down over 50 per cent of the visitation they would normally see during the holiday season.

With some roads reopening for essential travel, Kelly said he is optimistic visitors will be able to rebook for early next year, but it is not a perfect solution right away.

Kelly said one positive aspect of having less visitors at the resort will be seen for season passholders and locals who will get to enjoy the mountain without the crowds. But with less overnight guests, there is a significant economic impact.

“That obviously impacts us quite a bit on the mountain,” said Kelly. “And then that same impact is seen right through the village with all the independent businesses, whether hotels, restaurants, retail stores, cafes.”

Ski shop McSporties is one of the businesses seeing the impact. Owner Matthias Schmid said between the road closures and less people coming to the area from overseas due to travel restrictions, they have not had as many customers.

“But also goods and services are hugely delayed,” said Schmid. “A lot of our shipments are way behind, so even if people do make it here, you know, we don’t necessarily have anything to sell them. So that’s been really tricky.”

Schmid said they have shifted some of the items they would typically carry and have been ordering from new suppliers. Despite these challenges, Schmid said he has not had to cut down his staff and has worked hard to protect his employees’ jobs.

Vacation Rentals by Owner (VRBO) private owners also have to rely on more local or regional traffic this year.

Erin Stoll, owner of Blacktail Retreat, said she had a 10 day booking over Christmas and New Year’s that ended up being cancelled because the visitors were from the Lower Mainland.

“They had actually cancelled last year over the same time because of COVID, so they booked for this coming Christmas and they had to cancel again,” said Stoll.

Stoll said she was able to rebook the Christmas period with regional guests, but with the pandemic getting worse again, there are bookings that could be cancelled even for later dates in February.

Stoll said part of the financial challenge has been that she always gives a full refund to anyone who has to cancel for reasons out of their control.

“I mean, you can’t control the road closures and what’s happening to the highways,” said Stoll. “But then where does our money come from, right? So it’s been a struggle that way.”

Although there has been a loss for Sun Peaks businesses, Kelly said everyone needs to be cautious about recognizing the situation isn’t as devastating as it has been for some people across the province.

“There’s other people that are trying to dig six feet of mud out of their houses, and all their possessions and their livelihoods. So it’s bad for us, but it’s not devastating the way it has been for many other people.” 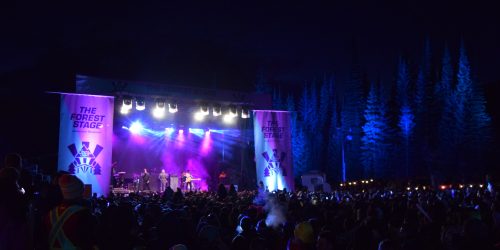 Province grants funding for Snowbombing festival despite no confirmed dates 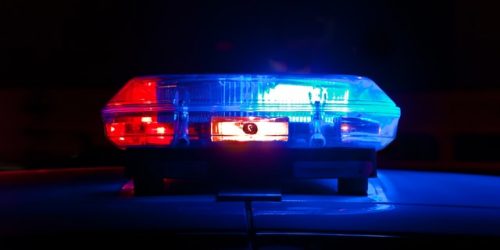