Local community members have been recognized for their public service through regional and provincial awards.

In honour of the Platinum Jubilee of Elizabeth II, Kamloops-Thompson-Cariboo MP Frank Caputo awarded residents throughout the riding with special pins.

Caputo asked residents to nominate community members who demonstrate dedication, sacrifice and public service. Then, a panel of judges selected 70 people throughout the region to receive the award, including three Sun Peaks residents.

Schiavon is the chief of Sun Peaks Fire Rescue. Having held the position for two and a half years, he has overcome hurdles like the pandemic and the Embleton Wildfire last summer.

McKimmon is the past-president of Adaptive Sports Sun Peaks (ASSP) and has been involved with the non-profit for over 10 years, putting in over 300 volunteer hours this past winter.

Taylor is also involved with ASSP as a co-founder, and helped the organization incorporate in 2010. He volunteered and served as president for many years.

McDiarmid started skiing at Tod Mountain in 1971 and has owned a house in Sun Peaks since 2004. He practised law in Kamloops for 35 years, was the master of the B.C. Supreme Court, and served as both bencher and president of the Law Society of B.C. (LSBC).

McDiarmid was also instrumental in the growth of Thompson Rivers University and lobbied for the province to make laws and regulations available to the public at no cost. 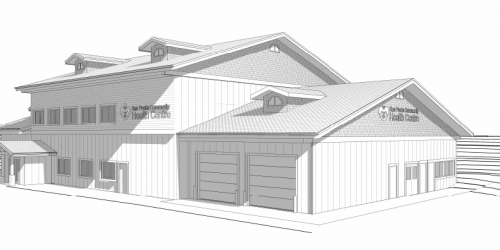 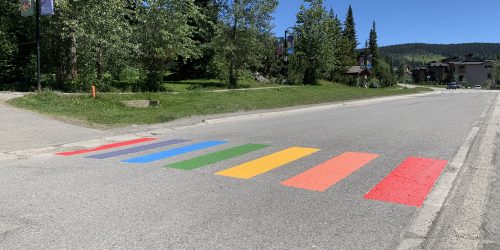