Original McSporties owner the only person to compete in all 39 Over the Hill Downhill races
Kayla Empey  | March 30, 2022
0 shares

This past weekend, long-time local Ian McLaren was honoured with the Harry Bell Award.

Organizer Norman Kreutz said the award recognizes someone with strong sportsmanship and integrity.

“Ian represents the Harry Bell Award to a tee with his drive and his kind heartedness,” Kreutz said. “It’s the kind of thing that you want to instil in any athlete.”

McLaren was also the original owner of McSporties — he opened the shop in 1996 as the first independent retailer in Sun Peaks.

McLaren was diagnosed with dementia in 2016, giving the award extra weight.

“We were going to recognize him for the 40th Over the Hill Downhill but with COVID, we just haven’t been able to host the 40th,” Kreutz said. “I wanted to make sure Ian was recognized before he can’t really remember anything at all.”

Kreutz said the award recipient usually receives engraved glass, but McLaren will receive a collage of photos showing him skiing the Over the Hill Downhill over the years.

On March 26, when he was presented with the collage, McLaren was still able to go skiing with his brother, nephew and friends, including Kreutz.

“He’s just a really good human being and he was always there for us,” Kreutz said. 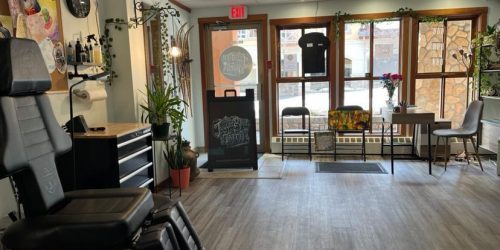 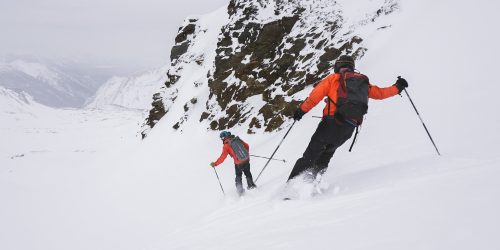