B.C.’s mountain towns are spectacular places where one can find gorgeous mountain vistas and happy people clad in expensive outdoor gear. One doesn’t, however, typically see a range of ethnicities representative of the province’s bigger cities.

Recent protests, started after the killing of George Floyd, have led to a great deal of soul searching about racial injustices and the historical legacies that underlie economic and societal disparities, both in the U.S. and here in Canada.

According to Juju Milay, an advocate and outdoor afficanado who has been on the frontlines of creating more space for people of colour, the movement has created greater support among outdoor companies.

“Because of what’s happening in the US, with the Black Lives Matter movement, I saw a huge amount of support from the outdoor community, with people really stepping up and beginning to realize, ‘Hey, maybe we aren’t as inclusive as we thought we were; how do we begin a conversation?’” said Milay.

Since then, she’s renamed the group Colour the Trails, expanding its reach to include Indigenous people and all people of colour.

Milay said that she thinks that the killing of Ahmaud Arbery—a 25-year-old black man who was chased and killed by white men while jogging in a South Georgia neighbourhood—struck a nerve, raising awareness about racial disparities in outdoor pursuits.

It galvanized companies to act, whether that be by improving representation in their advertisements or supporting organizations like hers, she explained.

This summer, Milay hosted a successful evening dedicated to introducing people to mountain biking. She said she’s been very impressed with the mountain bike community’s commitment to supporting a new entrance into the sport.

She added a number of people who took part in the June introductory workshop have chosen to carry on with the sport.

“We had about nine people sign up to a mentorship program where folks can be mentored by members of the community to be able to learn about mountain biking and go riding with them,” said Milay. “I think the mountain biking community has really stepped it up, and has shown us huge support. We’re working together to see how we can make mountain biking more inclusive.”

Milay added that it’s important for mountain towns to be more welcoming to people of colour and to constantly question and improve their approach.

“It’s really important to recognize that diversity and inclusion in the outdoors does not only mean Black, Indigenous and people of color,” she said “Is there a safe (space) for LGBTQ plus community? Are we looking at various body sizes? We have to think of diversity in terms of how there is a variety of us humans who exist in this world.”

Milay added that while her efforts to work directly with resorts on diversity initiatives have been rebuffed, she has taken advantage of the Canadian Ski Council’s Never Ever Days, first at Whistler Blackcomb and then at Manning Park Resort.

The promotional offer gives first-time skiers a package deal, which consists of equipment rental, beginner lift ticket and a lesson for just $25. It is billed as a way to introduce people to what is often seen as a high-barrier, expensive sport.

Never Ever Days served as Milay’s introduction to skiing, and she’s now actively promoting them as a great way for people to start.

Milay noted that the ski industry is facing an aging demographic, and supporting new entrants is key to its long-term success.

“The first time learning to ski was terrifying I thought I was gonna die,” she recalled.  “But then when I went back the second time through this program, I enjoyed it a lot more.”

Milay then took part in dedicated ‘Ladies Nights’ at Mount Seymour, which gives women the opportunities to shred for the evening for $15.

“Through that progression, I was able to really develop a love of skiing,” said Milay.

Milay’s activism comes amid heightened discussion about a perceived lack of diversity writ large in the outdoor world. At the end of July, park rangers at Garibaldi Provincial Park installed signs acknowledging that the park sits on unceded land, and asserting that the park must be accepting and safe spaces for all.

While the signs were quickly taken down, a petition is currently circulating that calls on George Heyman, B.C.’s minister of environment and climate change, to direct BC Parks to reinstall them or install similar ones at all provincial parks. To sign the petition see here.

You can learn more about Colour the Trails, and learn about upcoming events, at www.colour thetrails.com. 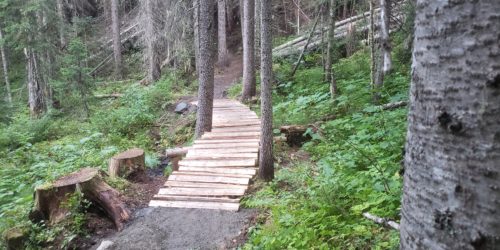 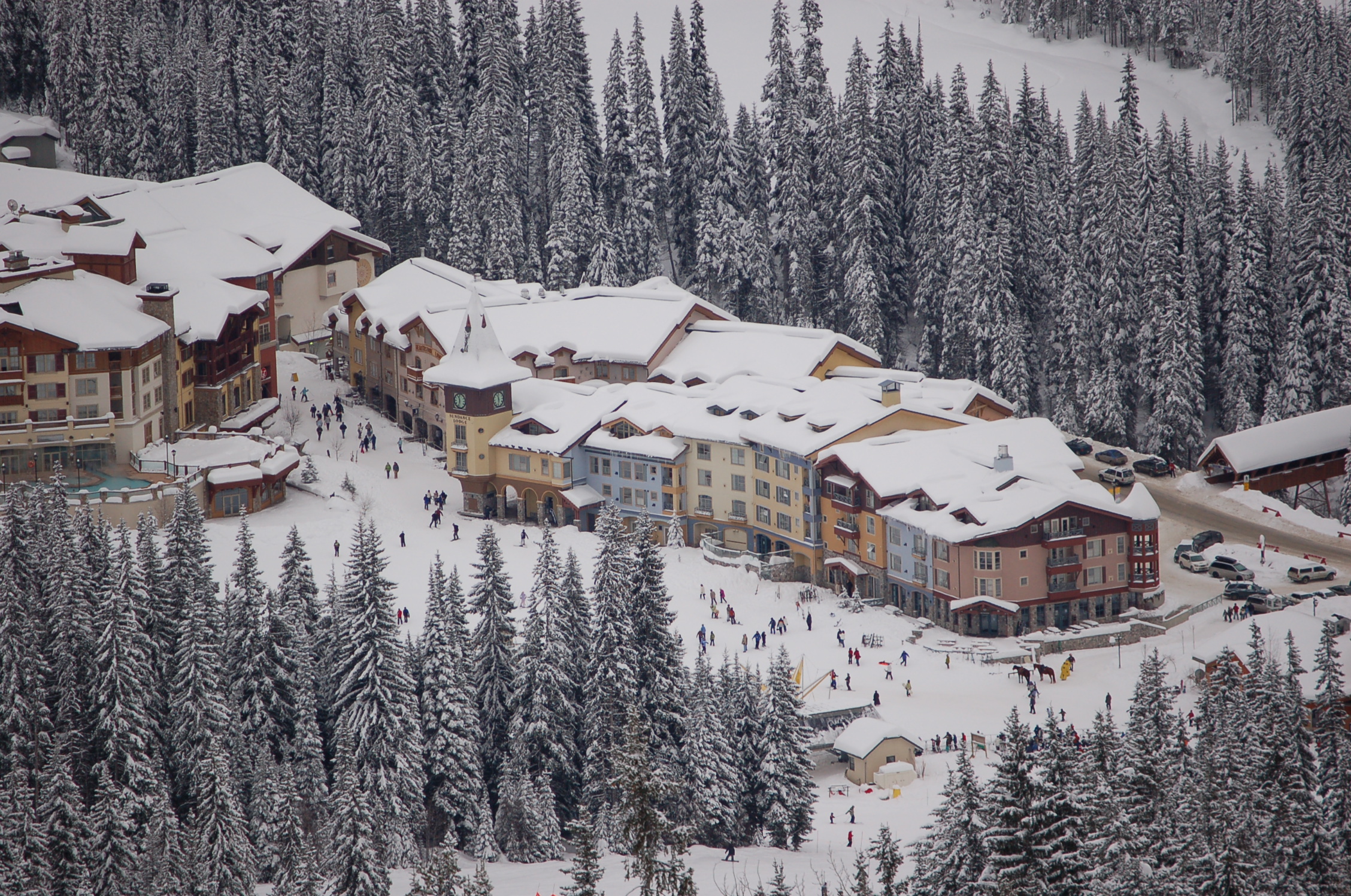