The festival, which took place March 25 to 26, was hosted by Sun Peaks Alpine Club (SPAC). Duncan Currie, SPAC president, said the festival was a success for the club as a fundraiser, and there weren’t long wait times despite the high number of participants.

“It flowed and ran really well and everybody was super happy with it,” Currie said. “In the six disciplines, [participants] never really had to wait for more than maybe 15 or 20 people.”

The festival featured a ‘glalom’ race (a cross between slalom and giant slalom), a jump contest, a speed trap, an obstacle course and a kombi, which Currie described as similar to a ski cross with banked corners and terrain features.

This year most of the events didn’t have official results — Nancy Greene Ski Leagues across the province have begun to move away from competitions.

“Most of the events that we did are all based around building skills and skier development, not so much about competition,” Currie explained. “It’s geared around encouraging participation and not turning kids off at a young age.”

At the festival, participants in the U12 division received some awards, but U10 and under participants only saw team awards.

For the division that did receive results, four SPAC athletes landed themselves a medal in the glalom event. Ava Dye received gold in the female division for participants born in 2010. For 2011 female, Anna Ottem and Rosey Karpiak placed second and third, respectively. Lastly, Corvin Lott received third place for 2011 male.

Currie said it was great to be able to hold the event again and attributed its success to all the people who helped make it happen.

“Big thank you to all the visiting teams who volunteered and helped, and all the parents from the whole Alpine Club who make this possible,” Currie said. 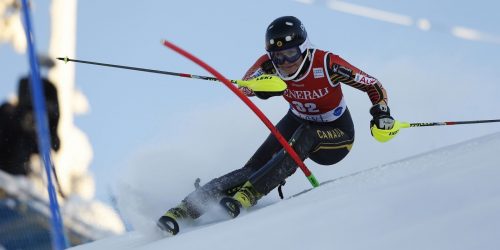 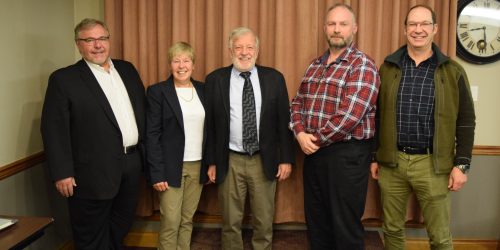 Province undecided on whether resort councillor will be reappointed