After a recent annual general meeting, Sun Peaks Recreational Trail Association (SPRTA) members are reflecting on a successful year and planning for next summer.

Sam Loxton, SPRTA president, said although the late snowmelt in spring delayed their plans, he was happy with the trails they were able to open.

Since the Sun Peaks Resort LLP (SPR) bike park also had to wait for drier conditions to begin working, its trail crew was able to help SPRTA in the early season.

“We flagged out an extension to the Sunburst trail to add about 500 metres of new trail,” Loxton said. “They punched it in for us, and then we got our volunteers out there and finished it off. So that was kind of the first bigger new trail we were able to open over this year.”

Once the snow melted, SPRTA’s main focus was completing the long-awaited pedal access trails on Mt. Morrisey. A climb trail and a blue downhill trail, Cedar Twist and Calypso Groove, were fully open by August.

“Everyone was super excited for those trails,” Loxton said. “The community has been using them a ton and we’ve had lots of really good feedback on those trails, which is awesome.”

The contractors also worked on two other trails on Mt. Morrisey — a hike and bike trail at the top of the mountain, as well as a black diamond downhill trail. Loxton explained the black downhill trail is hand-built, so it’s more technical than the blue downhill trail they were able to open this year.

Loxton said these trails were completed around the end of October, just before the first snowfall.

“Next summer our first priority will be just making sure those Morrisey trails come out from under the snow in good shape and fixing up any issues,” Loxton said.

“Those trails were designed into three distinct zones. If we need to, we’ll get the bottom loop open as quickly as we can and if there’s still snow at the top, hopefully we can still open parts of it earlier and then get the whole thing rolling as soon as the snow’s all melted.”

Once the Morrisey trails are completed next spring, Loxton said they hope to start a new project near Whitecroft. He said there is a parcel of crown land around Henderson Creek that SPRTA has been given permission to build on.

Loxton added that SPRTA would also like to build more trails on Mt. Morrisey at some point.

“We don’t have the exact kind of plans or timelines set in place for that yet, but it seems most of the parties involved are pretty open to future trail expansion in that area,” he said.

Additionally, Loxton said he hopes to continue their expansive events in 2023. After bringing on a director of events this year, SPRTA was able to host group rides, weekly trail building days, Chainrings and Chakras events with Sun Peaks Yoga and Peaks Pettle Fest with SPR in September.

Loxton said their events were well attended, with over 154 volunteer hours put in during the trail building days.

“It was a really strong year for us,” Loxton said. “We’re hoping to kind of build on that, looking at some more trail development, some more maintenance on some of the existing trails, and also keep rolling with that pretty robust events program so we can give people a chance to have some fun and get involved.” 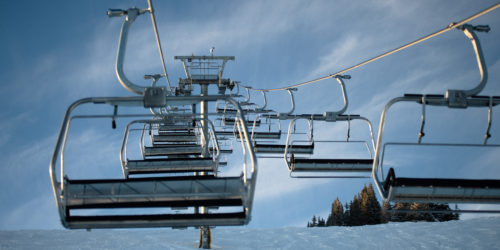 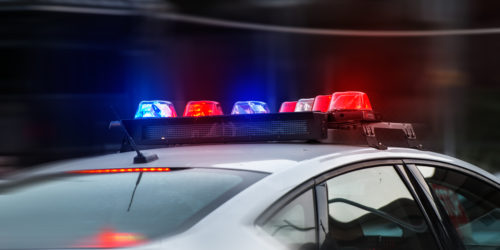