Councillors, mayor say working together as a team will be key
Kayla Empey  | October 18, 2022
0 shares

At the end of voting day on Oct. 15, the municipality announced Julie Kimmel was elected with 66 per cent of the votes, Len Hrycan with 54 per cent and Kelly Dye with 50 per cent.

The only incumbent councillor on the ballot, Rob O’Toole, was elected with 83 per cent of votes. Al Raine, who has been the mayor of SPMRM since its inception in 2010, ran unopposed and was acclaimed.

This marks Sun Peaks’ first ever fully elected council, as a representative for Sun Peaks Resort LLP was not reappointed by the province.

With 346 ballots cast, there was an estimated 38 per cent voter turnout. Raine said he thinks voters chose wisely and that this will be a good council moving forward.

“Now we have to sit down and put our priorities in place,” Raine said. “It’s important that the Sun Peaks economy runs strong for at least 10 months of the year. And then the other focus will be the community services — What can we do to make life for employees and residents work better?”

O’Toole, who has sat on council since 2018 and is the owner of Vertical Cafe, said he’s also excited about working with this new group of councillors moving forward.

“I think the most important [priority] to me is probably seeing projects like affordable housing come online, so that we can hold on to and continue to grow our pool of young talented adults in our community,” O’Toole said.

Kimmel is also a long-time resident of Sun Peaks who is involved in five local non-profits and owned Vertical Cafe before O’Toole. She said councillors will need to work as a team.

“We’ve had a chance during campaigning to listen to the community, to understand what the community would like,” Kimmel said. “Now we have the opportunity to move forward together as a team to make these things happen.”

Meanwhile, Hrycan is a resident of Sun Peaks in the winter season and currently sits on the Sun Peaks Housing Authority and Sun Peaks Board of Variance. Having retired from a 35-year career in municipal government with the City of Kamloops, he echoed the idea that collaboration is vital.

“I’m particularly excited about continuing some of the great work that council has done, and looking forward to sinking my teeth into some of the challenging issues of short term rentals, affordable housing and the school,” Hrycan said.

Dye is also a long-time resident who is involved in the community in a number of ways, including being the owner of Cahilty Creek Kitchen & Taproom and Capones Italian Kitchen.

“[I’m] just really excited about the next four years and helping Sun Peaks continue in its growth,” Dye said. “I think there’s going to be a lot of change and a lot of exciting things happening.”

The first public meeting to inaugurate the new councillors will be held on Nov. 1.

Lee Morris won Electoral Area P (Rivers and the Peaks) in the Thompson-Nicola Regional District with 442 votes. There was an estimated 16 per cent voter turnout in the district. 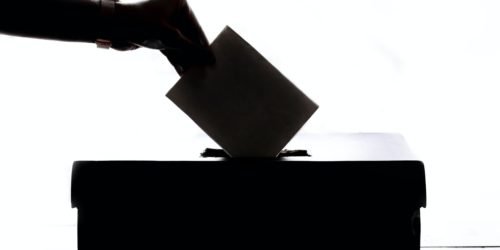 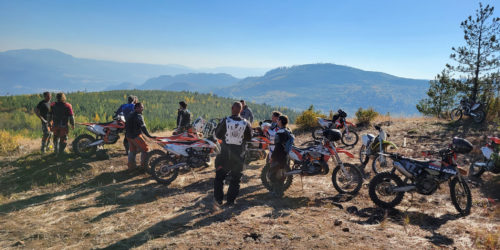