Snowbombing Canada has released its lineup ahead of the festival taking over Sun Peaks April 6-10.

Headliners like Kaskade and Ludacris will take the stage along with Thomas Jack, Snakehips, Shaun Frank and more.

Aidan Kelly, Sun Peaks Resort chief marketing officer, said the resort was excited for the event and for the lineup.

“When you first look at it (the lineup) it’s like, holy cow,” Kelly said. “Those names associated with Sun Peaks helps our profile on a global scale.”

Kelly also added that having artists who usually play for crowds of thousands will provide a more unique experience for Snowbombing attendees where the crowd will not be as large.

Tickets will go on sale in three phases, starting Oct. 31 for pre registrants then on Nov. 1 for the general public. These two phases will sell only packages that include accommodation and wristbands and the option of lift tickets or equipment rentals.

A third phase to be announced at later date will see wristbands for locals to Sun Peaks who don’t require accommodation.

Depending on demand of Sun Peaks locals and capacity there may be a limited number of wristbands also available to Kamloops residents who would like to travel up for the festival.

Volunteers will be a necessity for the event according to Kelly, and they may receive something for their time.

“There will be lots of different ways for people to get engaged, it will require a small army of people.”

Over the four day festival events will happen at many venues throughout the village from parking lots to restaurants or on the mountain itself.

“There will be so many venues and so many things going on,” Kelly said. “It is definitely going to integrate the entire resort.”

Kelly expects there may be some overflow into Kamloops hotels that will require shuttles to the resort and shuttles from major centres like Seattle, Vancouver and the Kamloops airport are also being examined.

The event is on a new scale for the resort and requires extensive planning.

“We’re just really excited. Its big, the biggest thing we’ve ever done at Sun Peaks,” said Kelly. “We anticipate this will definitely be a sell-out.” 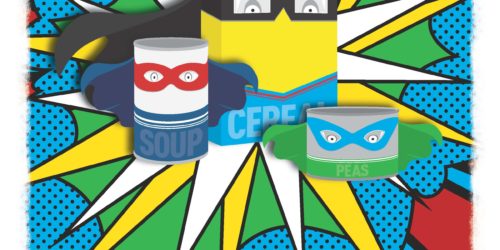 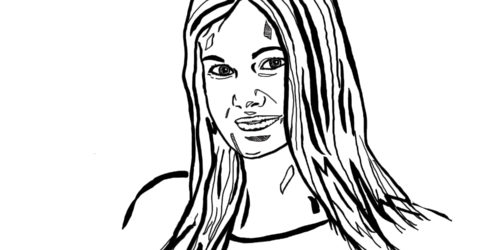