Student numbers continue to climb in Sun Peaks ahead of the upcoming school year.

“It shows there’s a need and a want. I think it’s bringing families to the area to move here because of the school,” said Barb Kupferschmidt Linder, president of the Sun Peaks Education Society. “It seems to be the key for people making that lifestyle choice of moving to Sun Peaks.”

The school is entering its seventh year and has come a long way from the 19 students enrolled in kindergarten through grade five in its first year.

Registration numbers are well on their way to exceed the prediction of the Community Education Plan prepared by Anne Cooper, former superintendent of the Revelstoke school district, which estimated 99 students in Sun Peaks for 2018-19.

The current facilities have sufficient space to handle the increase in students, according to Kupferschmidt Linder, but should numbers continue to grow a new facility will be required.

Mayor Al Raine made a presentation at the School District 73 board of education meeting in December to start the planning phase of a new school facility, for which funding and location were identified as the biggest challenges.

“My concern is if there is growth like this year over the next couple of years, we’re going to be near the limits up there,” Raine said in January.

“We need to make sure we have the space available for families moving into the area,” Kupferschmidt Linder said. “It’ll be exciting to have the classrooms full, to have even more kids there.” 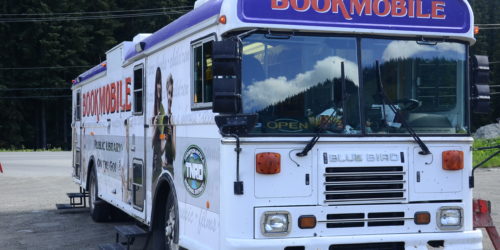 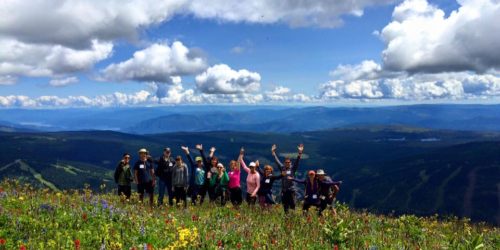