One might assume that the cannabis industry has been overtaken by the big conglomerates—whether that be Aurora Cannabis or the Canopy Growth Corporation—that funnelled vast sums of money into the fledgling industry after Canada legalized the beloved shrub back in 2018.

But that’s not the case, as many craft cannabis companies are emerging, and proving to be a force to be reckoned with in the industry.

One such business—known as Dunesberry Farms—has a strong Sun Peaks connection, as it’s headed by a resident and three of its principal investors also hail from the resort.

Dunesberry is currently growing outdoor bud on about 9.5 acres next to the Dunes at Kamloops golf course, along the Thompson River. It also grows indoor cannabis at a “sister site” in Enderby, B.C. The company plans on expanding its Kamloops operation to 28 acres.

“So for example, if we have 2,100 plants that are greening, we’re hand watering those, it’s not an automated drip system,” he explained.

Under Health Canada regulations, cannabis companies such as Dunesberry needed to build its farm facility before it was ever licensed.

It then had to send a video of the facility, as well as conduct extensive background checks on all of its employees and send in an application.

“Quite frankly, it’s probably close to 300 pages when it’s all done,” said Bilton.

The company currently has a cultivation and medical license.

Under its cultivation license, the company can sell plants, seeds, and dried flowers to other licensed producers, which will then package and sell the product to consumers.

The company will also have the ability to sell directly to consumers under its medical license as well.

Dunesberry is focussed primarily on potent cannabis. That means 20 per cent THC for both the recreational and medical market, said Bilton.

Bilton grew up not far from Sun Peaks, in the Whitecroft Valley, and decided to move to the resort after spending time living in South Florida.

(In addition to working in the cannabis industry, he’s also a golf coach.)

“After a stint in South Florida playing golf, I moved back and chose Sun Peaks as my homebase, and in doing so, I got to meet all the great people who run and organize the resort,” he said.

For the past several years, Bilton has served as an on-call golf professional at the Golf Course at Sun Peaks.

Dunesberry currently has a staff of 30 people, and they are looking to have openings for general cultivation.

(You can reach out to [email protected] for more information.)

Bilton said things are going well with the company and the investors have their heart in the right place. 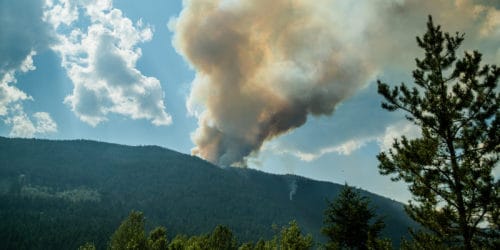 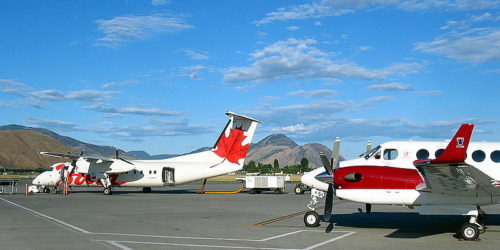