After two decades of successful relationship building, the Sun Peaks Locals Social Club (SPLSC) is now focusing on expansion. The club was originally launched when a village realtor noticed new residents were finding it difficult to establish friendships and support networks.

The SPLSC mailing list now has close to 300 members, with room for more. Activities include weekly après ski meets and coffee mornings which often lead to other splinter groups.

“Our Wine and Beer Socials are a great way to meet up with others who consider themselves Local Sun Peaksians,” coordinator Harold Richins said. “This group gets together every Tuesday at 4 p.m. for a couple of hours of drinks, appetizers and conversation.”

A member of SPLSC for nearly nine years, Glen Burns said it helped him and his wife Diane launch a vibrant social life.

“When we moved up here, we didn’t really know anybody so this was a good way of meeting up with people of a similar age,” Burns said. “This has led to some long lasting friendships.”

From participating in marbles games and tournaments in the early days to joining events in recent months, he’s seen the club morph over the years.

“Through word of mouth, lots of other groups have developed such as the quilting group, the book club and others,” Burns explained.

Despite the long list of members, Richins is keen to add new blood and is encouraging regulars to reach out to new residents.

“It’s open to all ages — retirees and semi-retirees are the mainstays, but digital nomads with flexible work schedules [take part too],” he said. “It’s got to be the quickest way to join in the social scene in Sun Peaks.”

The Coffee Klatsch, held every Thursday at 10:30 a.m. at The Annex during ski season, has been less well-attended recently.

“We need more people to put this on their weekly winter calendar,” Richin says. “We set it up at The Annex because participants indicated that they wanted to have a social coffee break after a few morning runs on the mountain.” 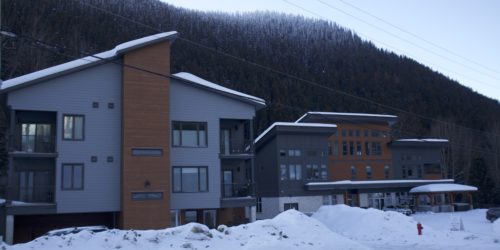 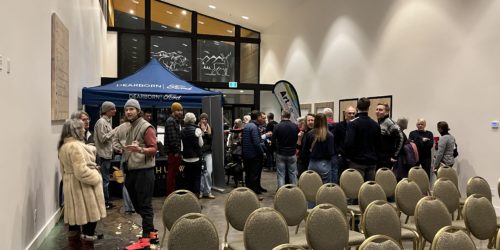