Bike company We Are One is still riding the high of its first bike release after launching the Arrival in 2021, an entirely Kamloops-made build.

Steady demand for We Are One’s carbon-fibre rims and handlebars has kept the company growing its Kamloops operation since launching in 2017. Now, the team of local employees has grown to around 100-strong and moved into a larger facility.

In an era where many bike manufacturers struggle to source components for their builds, We Are One’s sales and marketing team said they managed to pull off the bike’s launch without any major issues.

“We’d be lying if there weren’t some bumps in the road, but overall the transition was well prepared for and reasonably seamless,” We Are One said in a statement to SPIN. “There were no major delays from any of our component suppliers and the delivery times remained on time. We were lucky that a lot of great companies wanted to work with us.”

The Arrival was originally released with 152 millimeters of rear travel. Now, less than a year later, the company has followed up with after-market linkage kits, which can increase that to 170 millimeters or decrease it to 130 millimeters, to appeal to a wide range of riders.

We Are One also showed off its new ‘articulating’ rims at the Sea Otter outdoor sport festival in California, which will be available by late summer 2022 and are designed for the hardest-charging Enduro World Series athletes. The design allows spoke nipples to seat better by protruding perpendicularly from twists in the rim, without pushing on one side of the spoke hole.

The new rims are rumoured to be 30 per cent more impact resistant than We Are One’s Revolution line, which will continue as a mainstay for most riders.

“We Are One as a company is constantly innovating and there are always plans to add new components and bikes to our lineup,” read We Are One’s statement. “For now, we are really excited about the linkage kits, it will really open up the Arrival to more customers in more riding areas — Turning the Arrival into one bike to rule them all!” 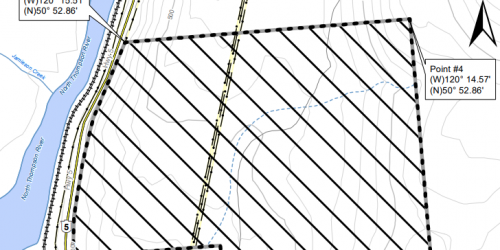 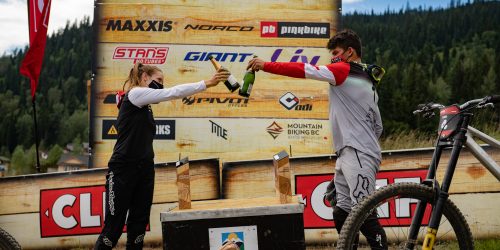