The Thompson Nicola Regional District (TNRD) approved up to $500,000 to replace the 15-year-old Bookmobile at the board of directors’ meeting on June 16.

The current Bookmobile, which visits the Bento’s Day Lodge parking lot every third Thursday and Heffley Creek every Monday, has been in service since 2001 and is increasingly expensive to maintain and replace parts.

“If something with our brakes occurs then we’ll have to source that out from the United States. It’s just such an old vehicle, getting parts for it is difficult and expensive,” said Joelle Samson, head of outreach services for the TNRD.

The TNRD has a new chief librarian starting in early August who will be in charge of the process of acquiring a new vehicle. Samson said the tentative plan is to have a new vehicle by the fall of 2017.

“We need some space, we need room for shelving and all that good stuff. It would be great if we had a little bit of space for programming,” Samson said. “Library services are changing and we’re becoming more of a community hub versus a storage place for books and items. If we could transfer than to the Bookmobile that would be ideal.”

The current vehicle is a modified bus, but Samson said it’s not yet decided whether the new Bookmobile will be custom made or another remodeled vehicle.

“The Bookmobile’s an entry point for our larger TNRD library system so anything in our system you can get on our Bookmobile. They’ll get it from a different library and bring it up to Sun Peaks,” Samson said. “I think that’s a really great feature we have and that will continue with our new Bookmobile as well.” 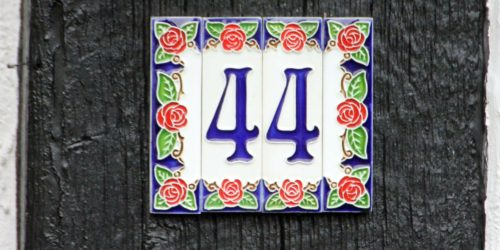 Adding it up: When house numbers matter 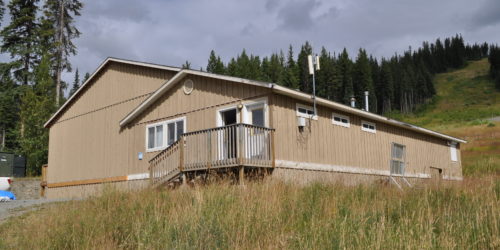