Update: On Jan. 7, ArtZone announced the film festival will be postponed until March 10 to March 12 due to staff shortages at the Grand Hotel & Conference Centre.

The Vancouver International Mountain Film Festival (VIMFF), hosted by ArtZone Sun Peaks, is back this year with a three-night event showcasing 16 films that illustrate outdoor experiences and cultures.

The festival will take place on Jan. 20 to Jan. 22 in the Sun Peaks Grand Ballroom. The first evening, called “locals night,” will feature a kick-off presentation by local photographer Roger Mirka from his trip to Zambia volunteering at the Kafue Elephant Release Facility.

The first evening will also include the Sun Peaks premiere of the double feature Tales of Cascadia, sponsored by local ski shop McSporties. Produced by Blank Collective, the film features the terrain and people of that specific region of the Pacific Northwest and includes pros such as Anna Segal and Chris Rubens. The following two nights will feature VIMFF films from other mountain regions.

Tickets are on sale now for $20 a night or $50 for a full festival pass. The event is planned at 50 per cent capacity, and full refunds will be provided if the festival has to be cancelled due to COVID-19 protocols. All attendees must show proof of double vaccination to enter. 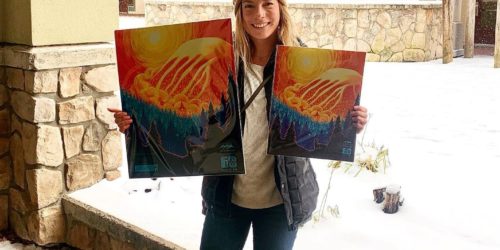 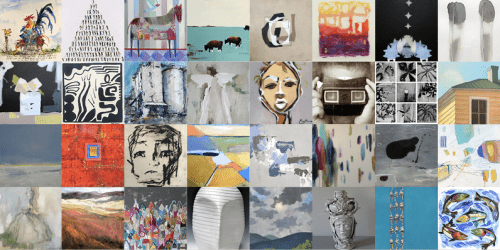 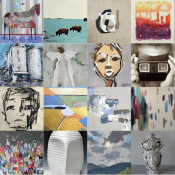 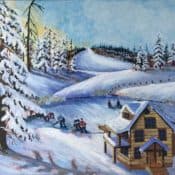