On Oct. 2, White raced the Camping World Truck Series Race at Talladega Superspeedway. He completed 66 of the 99 laps before losing control in a crash that impacted 21 trucks, of which eight were immediately eliminated. White was unable to regain speed before the crash clock ran out.

In a live video on Facebook, White said he got to about the middle of turn three and four when suddenly the track was covered in dirt.

“I basically might as well have let go of the steering wheel. I couldn’t see, had no brakes and I couldn’t steer,” he said. “It’s a tough pill to swallow on these restricted play race tracks.”

White drove Number 33 Chevrolet Silverado, the same vehicle he has competed in with Reaume Brothers Racing since 2018.

This was White’s first race since the Truck Series Race in Daytona in February 2020, where he finished top 10. He typically competes in NASCAR’s Pinty’s series every summer, but this year took a break from the track to help fight the Embleton wildfire in Sun Peaks.

White said he is not upset with the results as he performed strongly in the first two stages and it gave him experience to build on when he competes in Daytona again in February 2022.

“We will keep plugging away and hopefully one of these days the stars will align for us again.” 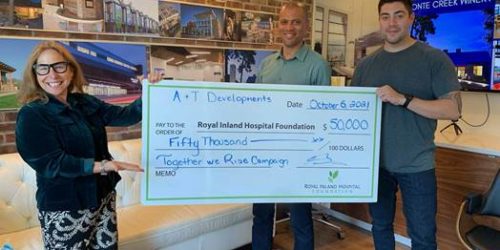 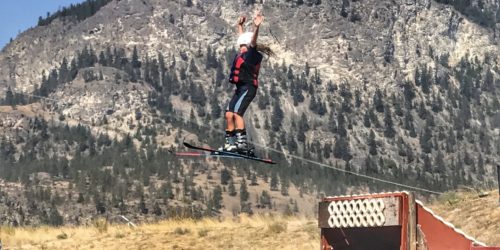