Big growth for Sports School ahead of opening

The effects of a record-setting year are being reflected with big growth in the Sun Peaks Sports School staff numbers.

The Sports School has hired 135 instructors for the 2016-17 ski season, a large increase from the 87 instructors on the mountain last season, according to sports director Vincent Lafontaine.

“What’s happened is last year the programs grew, overall the ski school grew by I would say approximately 15 per cent,” Lafontaine said.

“I think it’s a testament to the way we treat our staff in the school and the sport department, the quality of the training we offer and provide for instructors that want to improve and take the next courses.”

The increase in staff numbers will alleviate two issues; turning people away due to full lesson groups and staff working long weeks. It had been commonplace, according to Lafontaine, to have staff members working six or seven days per week throughout the winter.

“I want to get away from that and provide the staff with their regular days off, also more time for training and not turn away business,” Lafontaine said. “We did turn away quite a bit last year because we didn’t have enough staff and I’m expecting another growth this year.”

As the Sports School continues to grow, so too does the quality of instruction. There are now seven Canadian Ski Instructor Alliance (CSIA) Level 4 ski instructors and one CSIA Level 4 snowboard instructor in Sun Peaks’ ski school, the highest level of Canadian certification available.

“Five years ago there was only me, now we’re at seven, so that’s exciting,” Lafontaine said. “There’s lots of excitement around the programs, our backcountry programs, our freestyle, our local kids, the local programs, our instructor training programs, so there’s a lot of things that are going well.”

Running with the momentum from last season’s record number of skier visits, Lafontaine said he hopes to see as many as 200 instructors working in the Sports School within
five years.

“I think it’s going to keep growing. We’ll see how this season goes and I’m expecting it to keep growing,” he said. “Eventually my goal would be, within five years probably, going towards 175 or even 200.”

The Sports School is slated to open for business along with the resort on Nov. 26 and will offer a variety of programs every day throughout the winter season until closing day
in April. 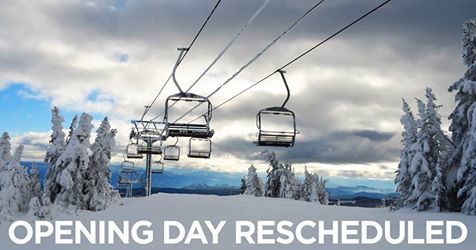 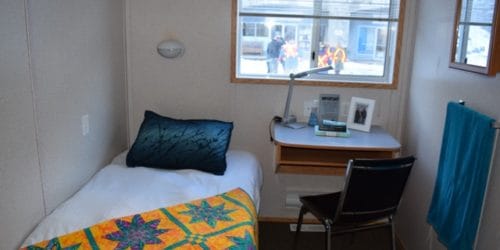