Canada’s ban on international travellers coming into the country for recreation continues to have major repercussions on B.C.’s tourism industry. And if it stays in place through the winter, as many are predicting, few businesses will feel it more than helicopter and cat-skiing operations, according to an industry spokesperson.

“What we’ve got here is a sector that will operate at 10 to 15 per cent of normal if the borders remain closed,” said Ross Cloutier, executive director of Helicat Canada. “Many businesses will not operate [this year] because they just can’t swing to a Canadian clientele.”

Cloutier added that March and April are traditionally big months for the operations, meaning revenue was lost earlier this year  due to COVID-19 related shutdowns.

In some cases, it will make more sense for operations to close for the year rather than continue operations and a severely reduced capacity, explained Cloutier.

“Our companies are hopeful that by December or January there will be a mechanism for them to bring guests across [the border],” he explained, adding that if a plan isn’t unveiled by the end of October many operations will shutter.

Cloutier said he would like to see the provincial and federal government implement a plan that would allow for foreign visitors to travel to lodges, which are often very remote, in a way that protects Canadians.

He thinks that this would be possible with the right planning, suggesting that perhaps “homogenous” groups of clients could be tested outside of the country, travel directly to a lodge, ski for a week, and then go home, eradicating interaction with the general public.

“From an operational perspective, we’ve done all the leg work and pricing, and it’s completely feasible for us to bring tested-negative, homogenous groups into the country and fly them directly to a lodge,” he explained.

Cloutier added the industry is a significant contributor to the provincial economy. A Helicat Canada report stated that helicopter and cat-skiing operations add roughly $164 million annually to the provincial GDP.

Salina Riemer of CMH Heli-Skiing & Summer Adventures (CMH) said the heli-skiing operation is hopeful that there will be an opportunity to bring international guests to their lodges, which include CMH Bobbie Burns Lodge, located near Bugaboo Provincial Park.

“International tourism in Canada has been impacted by the restrictions imposed in relation to COVID-19,” she wrote in an email to SPIN. “CMH welcomes international guests each year so the restrictions add uncertainty in terms of whether some guests will be able to travel to Canada.

“At this stage we remain hopeful that we will be able to welcome guests from Canada and potentially abroad, and be able to provide meaningful employment to our staff.”

Riemer added that CMH has focussed its efforts on ensuring its lodges are safe and recently ran “a full lodge simulation at CMH Bobbie Burns with new protocols (such as masks, hospitality program changes to facilitate social distancing etc.) with the goal of upholding our high health and safety standards while still delivering the essence and joy of the CMH experience.”

Asked if there will be changes to how many people can board a helicopter, Riemer said that there aren’t any plans for that.

“Helicopter passenger limits will remain the same, however there have been updates to the protocols including mandatory mask-wearing by guests and staff during all flights,” she wrote.

Cloutier added that with the virus set to take a major disruption, some businesses are offering good deals to locals, with Last Frontier Heliskiing offering 50 per cent off regular prices for Canadian clients.

Moving forward, Cloutier said he’s hopeful that a compromise can be struck that will allow foreigners to enter the country in a safe and secure manner.

“Like everybody our concern is to keep Canadians and communities and First Nations completely safe,” he said.

“If we didn’t think we could do that, we wouldn’t even entertain this conversation.” 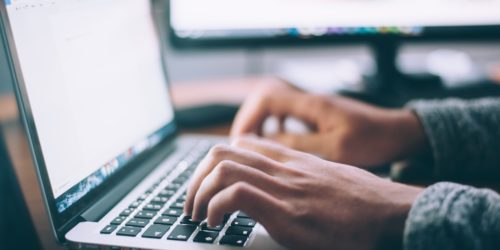 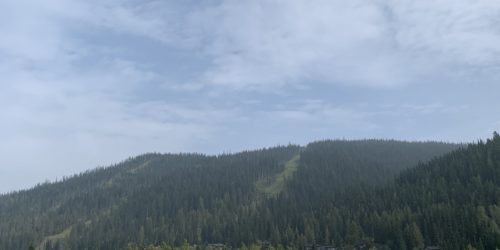