If you’ve been hearing or seeing strange things overhead in the late-night hours, this is why
Jenna Wheeler  | April 14, 2021
0 shares

Military helicopters will be flying over areas from Kamloops to Vernon, including Sun Peaks, as a part of routine training for members of the Canadian Special Operations Forces Command.

Three CH-146 Griffon helicopters will be flying in the region until April 23, and will mostly be operating between 9:30 p.m. and 3 a.m. The helicopters will perform low-level flights and simulated ammunition training which may be visible and audible to residents.

“We’re using simulation ammunition, so there’s no necessarily flares or real ammunition being used,” said Lt. Amélie Leduc, public affairs officer with Canadian Special Operations Forces Command. “To make sure that the exercises are like realistic operational scenarios, we are using [simulated ammunition].”

According to a media release from the Canadian Special Operations Forces Command, COVID-19 has prevented the military from training in some locations out of the country, leading to more military training on home soil.

Leduc said this training provides a strong opportunity for military personnel to prepare for situations in similar geographical regions. She added although they do conduct training in daylight, this training session is specifically designed for nighttime.

Leduc said it’s hard to know exactly when the helicopters will be visible to Sun Peaks residents, but reminded residents that all training will follow mandated safety measures. 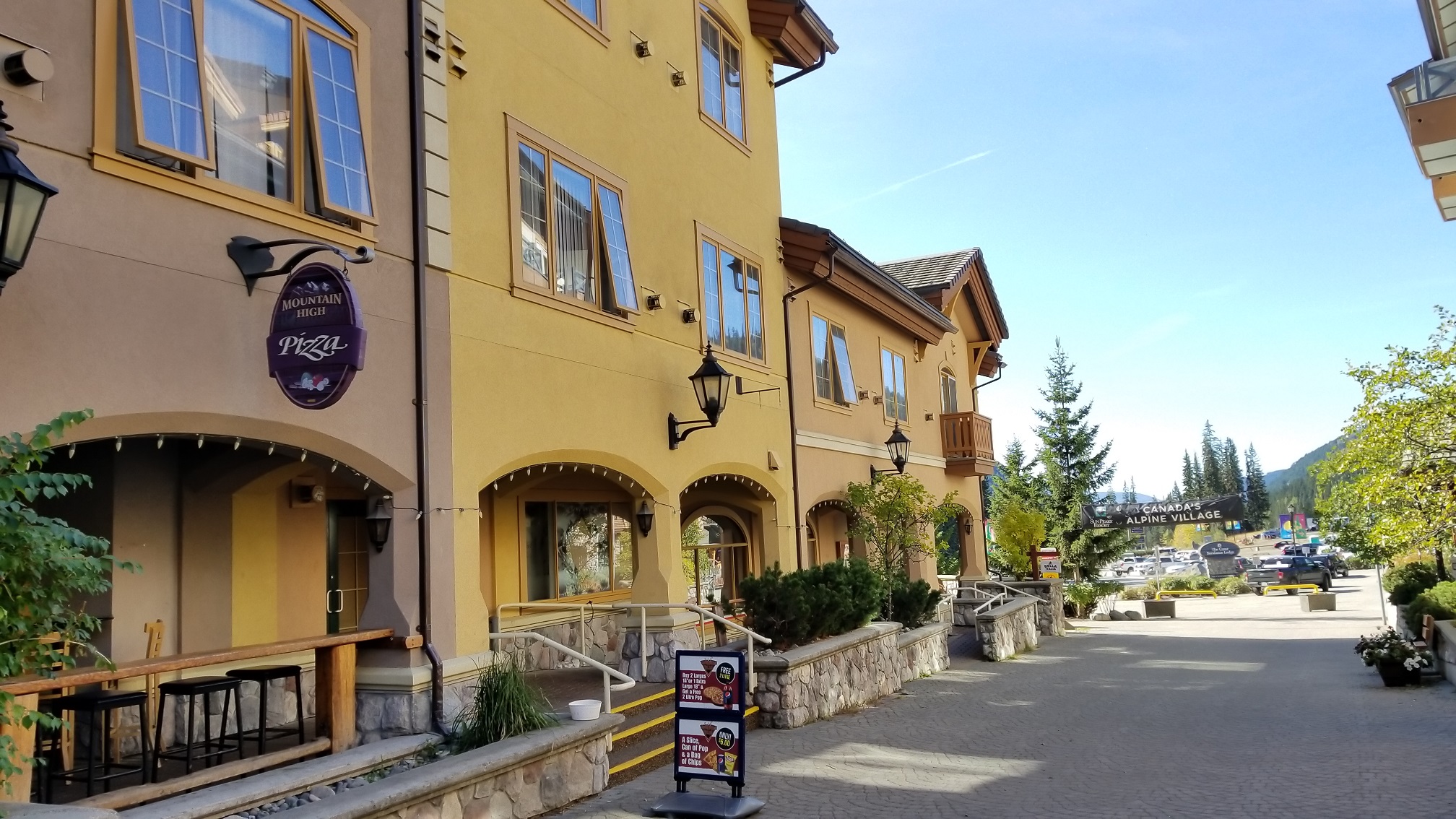