Though still a young resort community, the journey of the small Tod Mountain ski hill to international tourism will be the focus of the new Sun Peaks Historical Society.

The new initiative spearheaded by several area locals will seek to document the community’s history and display it to the public in new and novel ways.

The Sun Peaks Historical Society was recently incorporated as a non-profit organization.

Over coffee at Bolacco Café (a Sun Peaks institution in and of itself), Nancy Greene Raine, one of the directors-at-large, noted some of the original founders of Tod Mountain are getting on in age.

“All of us agreed that it’s a good time to form some kind of a history society in Sun Peaks, because the old timers are passing on,” said Greene Raine.

Passmore’s stepfather, Ian Mclaren, was the original owner of McSporties, an iconic ski racer and local businessman whose father was one of the founders of Tod Mountain lift company.

“We have a lot of pictures and documents and trophies and things that we want to see go somewhere eventually,” explained Passmore. “So, that’s something that motivates my involvement in the project.”

Peggy Leduc will be spearheading the society’s oral history project.

Leduc has written up procedures for interviewing people.

These will in turn be used to conduct interviews with key players in a historically sound manner.

In terms of inspiration, the society is looking at the Kamloops Museum and Archive Society as a strong example.

During coffee, Candice White explained her husband’s family were among the early settlers of the Whitecroft Valley and helped show early resort investors the lay of the land.

“[My husband’s] father took Harry Burfield and all the original investors up on horseback, up the mountain,” she said.

The Society is committed to showing how surrounding area locals played a major role in the community and the resort’s development.

“Sun Peaks is like a tree with roots that go deep into the valleys, and lots of people up and down the Heffley Louis Creek Valley were involved in the early days here,” said Greene Raine.

A longtime local who began coming to the mountain in the mid 80s, Pozza’s ties run deep to the community.

“I’ve got several friends that have been here since the early 60s,” he said.

The society will also take a look at the Indigenous history of the area and the First Nations demonstrations that took place in the early 2000s.

“It’s very important to include an accurate history of what happened,” said Passmore.

The society will ultimately look for grants, but Passmore said they will soon start asking the public to join on as members.

Membership will be offered for a modest price of between $15 and $20.

Greene Raine said in her view, the project will benefit from participation and once people join as a supporter, they will be able to upgrade their membership to be a voting member.

“An organization like this really does depend on people who are interested in doing some work,” she said. 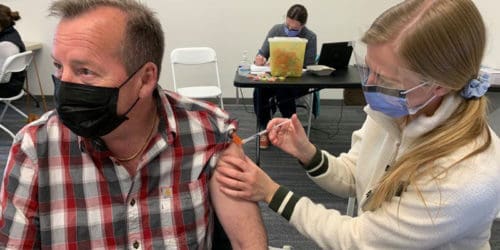 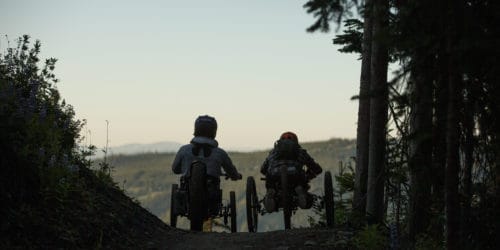