In December, 75 Sun Peaks ski instructors, guides, and managers took their shoes off and rolled up their pants to complete a test also used on competitive athletes, NASA astronauts and ballerinas.

Standing on a tilting box was part of a 15 minute session that also had participants disclose their injury history and complete a visual test that watched how their eyes scanned a screen.

It was part of a pilot study with local ski instructor, business owner and chair of Thompson Rivers University’s tourism management program, Anne Terwiel and her research team, Tracey Dickson and Gordon Waddington.

It all adds up to a score that shows participant’s awareness of where their body parts are in space relative to each other, known as proprioception.

While it may seem complicated, it has a purpose. Test scores will be compared to injury reports over the season to see if there’s any connection between staffs’ proprioceptive ability and injuries.

“Proprioception is very clearly linked to injury or lack of,” Terwiel said. “People with really good proprioceptive skills are much less likely to trip and fall for example.”

That connection can help make work safer for anyone working on snow or slippery surfaces.

“You can train it to get better,” Terwiel said. “If you scored low we can say you’re at risk of a workplace injury so here’s some things you can do.”

Those things include simple exercises.

In analyzing the pilot study’s data so far, Terwiel has recognized emerging trends.

“We didn’t score as well as ballet dancers, they score the highest. But we have some good athletes in the group,” she said. “Some people with high scores.”

“And there appears to be at this point some correlation…people who have achieved level three and four (Canadian Ski Instructor Alliance certification) have better proprioceptive abilities than one and two.”

If the study passes the pilot stage, next year employees at all Canada West Ski Area resorts across B.C and Alberta could be put to the test.

It would be one more snow sport safety research project Terwiel’s team has completed in the last five years. The group has also examined helmets, hydration and mapping on-mountain behaviour with the goal of making snow sports safer.

“I’m passionate about ski resorts and snow sport resorts and I want to see them continue to do well, and one thing that doesn’t help resorts is the image of skiing as a dangerous sport,” Terwiel said. “What we want is documentation that it’s not as dangerous as
people think.” 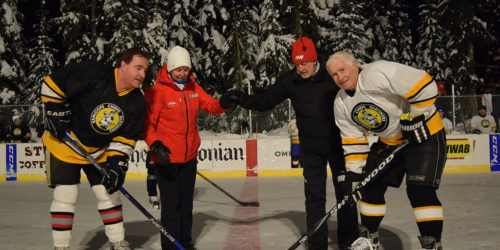 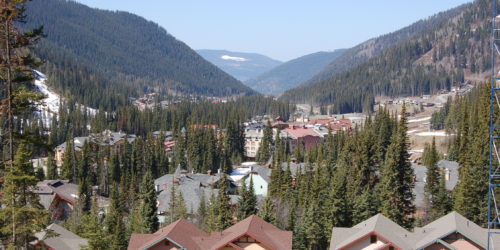 Sun Peaks property assessments up by as much as 30%