Despite challenges posed by the COVID-19 pandemic, the Sun Peaks Recreational Trail Association’s (SPRTA) recent annual general meeting revealed a year of progress and growth for the group.

SPRTA president Sam Loxton said they ended the year with 285 members and 30 attended the virtual meeting in November.

Changes were made to their board, with Carmen Ruiz and Ryan Witzaney stepping down to make way for a number of new members.

“All four people were really strong candidates…so it was awesome,” Loxton said.

This year thanks to their volunteers they were able to open or get a good start on a number of new trails.

The SunBurf trail (from Sunburst Dr. to near the firehall) was officially opened this spring and remains open for mixed use this winter.

About Time, running from the covered bridge to the base of the Morrisey chairlift, was also opened this year after a final push from volunteers.

“We have three more trails that are really close to opening that we were working on,” said Loxton. “That’s in between the firehall and Sunburst Dr., lower down closer to the valley trail.

The three new trails and SunBurf trail form a loop which should be open in spring or early summer of 2021. For now they can be used by snowshoers and fat bikers and have been added to Sun Peaks Resort LLP’s (SPR) maps of trails.

“[Those were] built by Mike Rauch,” Loxton said. “He owns an excavator and lent us a bunch of his time and his excavator and came in and built all those for us which is awesome.”

The board has also set their sites on a larger scale project on Mt. Morrisey in collaboration with SPR and the municipality.

It would feature a 14 km loop of trails (some mixed use, some only for biking) including a climbing trail, a loop around the summit and a downhill trail.

“We’ve got the initial go ahead and right now we’re working on setting up some funding for it. The plan is to get a contractor in to build that, it’s about a $460,000 project.

Plans for more development in the valley are still in the works with SPRTA beginning the application process to get access to Crown land and create around 25 km of trails. Eventually those trails will be connected to others in the village, creating an area that would allow for more early and late season riding.

Also on the board’s radar is renewing memberships in the new year. Because of the pandemic all 2019 memberships were automatically renewed for one year (without cost) and they’re hopeful in 2021 the number of memberships remains around 300.

“Big thanks to the community and [for] all the support. We had a bit of a slow start…but we finished up with a pretty good bang with some of those new trails and really good turnouts at our trail building nights.

“I think a lot of people in the community are still pretty excited about what we’ve done and we were stoked to have those new trails open for the summer.” 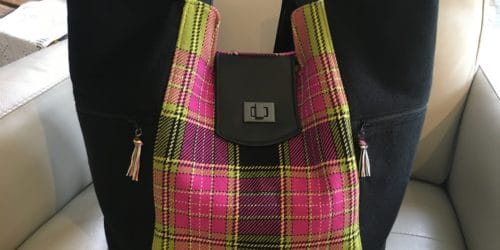 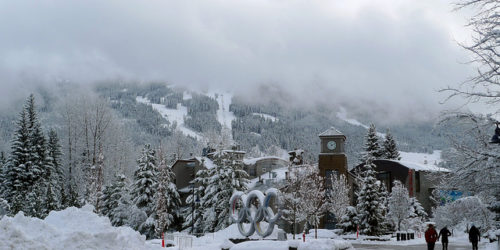 Some reciprocal passes not in effect due to COVID-19