A Sun Peaks doctor wants to get a message out that the community needs to take a serious lesson from what’s going on in Big White and follow provincial directives asking the public to not socialize outside of their households.

“It’s not a question of if, but when we’re going to start seeing positive cases,” said Barclay.

His advice to Sun Peaks residents is to be proactive: isolate and get tested if you have symptoms consistent with COVID-19, which include fever or chills, cough, and fatigue.

“We had positive tests come back with patients with rather minimal symptoms,” said Barclay. “So my recommendation is if you’re feeling unwell, get a COVID test. Rule it out right off the get go.”

At the start of the month, Interior Health established a testing site at the Sun Peaks Conference Centre.

It operates on Monday, Wednesday and Friday from noon to 2 p.m. Appointments can be booked online at InteriorHealth.ca or by calling 1-877-740-7747 between 8 a.m. and 7 p.m. Residents from out of country or province can be tested with an appointment but are required to bring work visa documents and/or their passport.

“If there’s [a] positive [test], we can jump on it right away and get contact tracing,” said Barclay.

As reported elsewhere, the community of Big White is currently in the midst of a serious COVID-19 outbreak. On Wednesday, it announced it had fired employees who were in breach of a “social responsibility contract” and “health declaration” it implemented this season.

According to Interior Health, the outbreak is related to large households, which are common in ski resorts (including Sun Peaks), and social gatherings.

Interior Health reported there are currently around 60 positive COVID-19 cases related to Big White, and that the number may grow.

On Dec. 12, Whistler’s Pique Newsmagazine reported the community had around 200 confirmed cases of COVID-19, with most of them occurring in the past few weeks.

Barclay said Sun Peaks has had a relatively quiet summer and fall with the virus, and commended the resort for taking swift action to reduce the risk of transmission.

Sun Peaks Resort LLP (SPR) has taken a number of significant steps to reduce the risk of transmission on mountain and among staff. These include limiting the number of people who can be on the mountain at a given time and dramatically reducing the amount of people living in staff housing.

Barclay said his concern isn’t transmission on the mountain, but rather when people get off.

Alcohol, he added, can cause people to make “less wise choices.”

“It’s not the skiing that I get worried about,” said Barclay. “It’s the aprés ski.”

“The risk is low for families and individuals visiting Big White who stick to their immediate household bubble and avoid socializing and gathering with people outside their immediate bubble,” read the statement.

“We thank the community leadership at Big White for their ongoing support and collaboration, and we are confident with the safety plan in place by Big White Ski Resort Ltd. Outdoor activities at Big White are considered safe for anyone following public health directions such as physical distancing, wearing a face covering, and staying home when sick.”

The resort company has also cancelled any non-local bookings until Jan. 8, 2021.

While the province hasn’t so muched as hinted at shutting down skiing, other jurisdictions have taken a less permissive approach. There has been much consternation in Europe regarding whether or not ski resorts should remain open, with France, Germany and Italy choosing to shut theirs down as a way to stop the spread.

Barclay said it’s incumbent on Sun Peaks residents to hunker down and follow the provincial guidelines regarding isolating. That said, he acknowledges how difficult a period this is.

“I see the effects of this every day,” he said, speaking of some of the mental health issues related to self-isolation.

“It’s only when a family member becomes COVID positive and gets sick, potentially ends up in ICU that people realize, wow, this is real. I shouldn’t have gone to that party.” 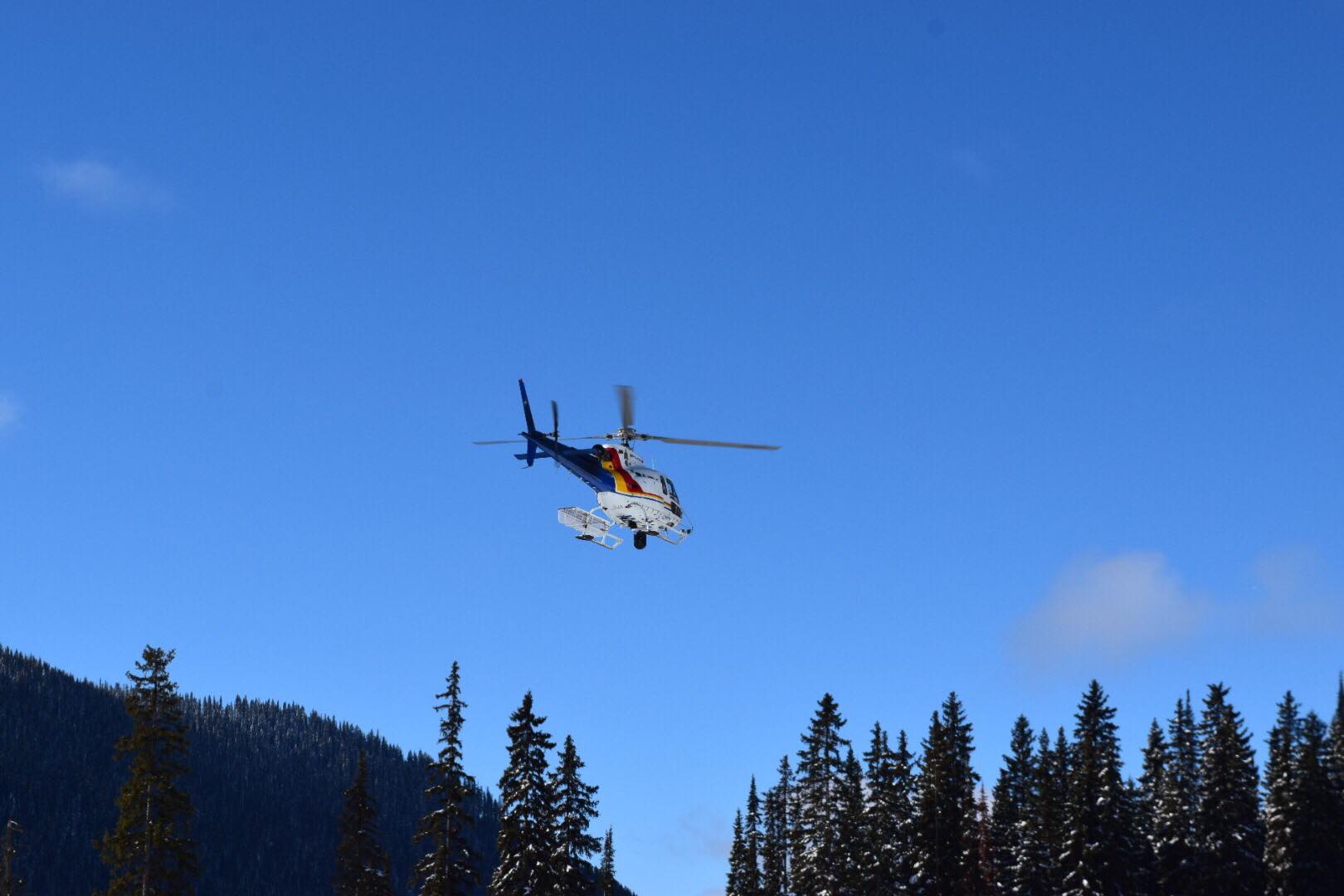 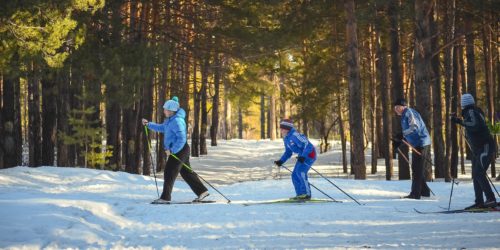