CORRECTION NOTICE: The decision of establishing a volunteer fire service will be decided on using a petition process and not a referendum, as was previously mentioned in the first paragraph of this article.

After two years of examining the possibility of building a volunteer fire service, the communities of Whitecroft, Little Heffley Lake and Heffley Lake are closer to their goal, pending a public meeting and a petition process.

Bill Brock, Whitecroft and Heffley Lakes Fire Association chairperson, said residents are helpless if a fire breaks out in the area.

“(In case of fire) every resident would have to protect their own property. There’s no organization, there’s no 9-1-1 service. If it’s a forest fire, there’s the forest firefighters who’ll come out and extinguish that, but for home protection, there’s nothing.”

The Whitecroft and Heffley Lakes Fire Association has applied for the creation of a volunteer fire service run by the Thompson Nicola Regional District (TNRD). A feasibility report was presented confirming the viability of collecting sufficient taxes to operate the service.

“Most volunteer fire services of our size need about $100,000 a year,” said Brock. He said this would go towards mortgage for the building, firefighting equipment and the cost of day-to-day operations.

The association has already acquired the lease for land that’ll be used as the future location of a fire hall located close to a former quarry near Embleton Park.

The report also stated residents and property owners in the area may save significantly  in insurance. If this volunteer fire service meets the standards of the insurance industry, the service area will be rated as semi-protected (3B rating) and may result in savings on insurance premiums of approximately 30 to 60 per cent. With a Super Tanker Shuttle Service (STSS) designation for the volunteer fire service, the service area may receive a protected (3A rating) classification. This may result in 50 to 75 per cent in savings depending on the policy of an individual property.

If the plan goes ahead, property owners will have to absorb six months to a year of fire services tax as it usually takes about the same amount of time after the service becomes operational before the Fire Underwriters Survey makes its assessment and rating of the service.

So far, people in these communities have been supportive of the idea. To have an operational service, 15 volunteers are required for the proposed fire service. Brock said 22 individuals have expressed interest in becoming fire service volunteers.

The committee sent out 280 mail-in ballots to property owners to assess their feedback regarding the plan. Of the 56 per cent who responded, 72 per cent were in favour of creating a volunteer fire service.

While a volunteer fire service department may be a good addition to the community, it also needs to be funded by the community.

“Volunteer fire departments are not cheap by any means,” said John Sternig, TNRD’s Area P representative. “It’s likely this will go to a petition process. You have to get over 50 per cent of (votes from property owners and residents).”

“It’s a lot more difficult than a referendum. But at the same time, if the service is in place, I would like to be assured that the majority of people want this service,” said Sternig. “I invite everybody to come out to voice their concern or support.” 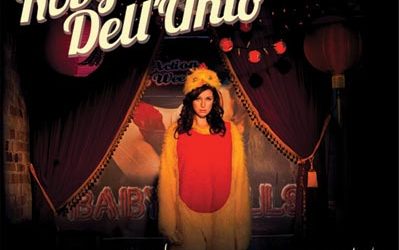 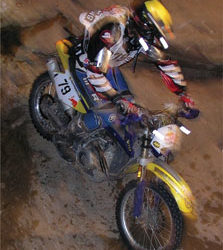