For the first time ever Warren Miller Entertainment will release their annual feature ski film online.

Tickets for the film premiere cost $30 and include an access code to stream the film on one device. WME encourages capping the viewers per ticket at four people and to purchase more tickets if there are more than four viewers per household.

Future Retro connects the past, present and future of the winter ski dream by accumulating fresh stories and perspectives from ski destinations around the globe including Switzerland, Iceland, Alaska and Antarctica with heroes from the glory days.

“Legendary skier Scot Schmidt and the Egan brothers show a new crop of athletes how they were responsible for the extreme-skiing movement of the 80s and 90s, and the next generation of skiers and riders show us what it means to challenge the status quo,” explained a WME press release. “From competitive triumph on the road to the podium at the World Cup in Killington to pushing boundaries of big-mountain skiing in Alaska. Future Retro will be that connection.”

Ticket holders will also be able to view behind-the-scenes content, athlete interviews by Olympian and long time Warren Miller narrator Jonny Moseley as well as sponsor highlights, and giveaway’s of ski gear, trips, and swag plus coupons and promotional offers. 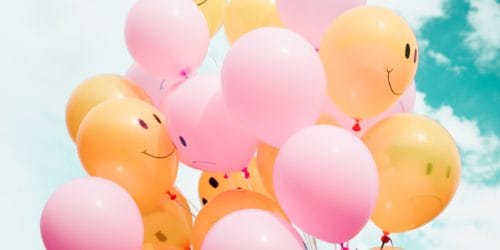 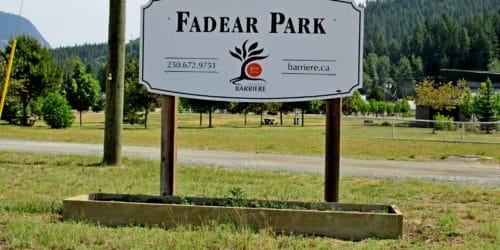 Take a walk, have a read 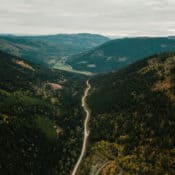 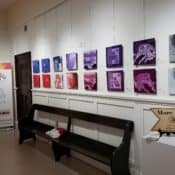 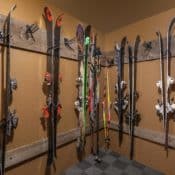