Mushroom picking has an aura of secrecy about it, and seemingly no one wants to disclose their hidden spot. But, you can eye a good growing area by the trees, ground cover, water, slope, and the region’s humidity.
Another not so subtle clue is whether a forest fire has passed through.

Morels grow best in burn areas the year after a fire. For that reason many local enthusiasts took to the forests around Little Heffley Lake, Community Lake and Fadear Creek after fires left their mark in 2009.

“Pickers come in from out of the community, and you also have the community start to get involved,” said Whitecroft resident Seth Worthen.
Some people pick for their own consumption, while others seek to make a profit.

“Last year there was a (buyer) on the road to Scotch Creek because there were quite a few fires in that direction. People buy out of the back of their truck.” Worthen continued, “A lot of the commercial people were going (to Momich Lakes Provincial Park) because that was a large hectare fire.”

Sun Peaks resident Brenda Carter picked mushrooms at Momich and attests that there were many buyers scattered around that fire area as people covered in soot packed baskets of mushrooms out of the burned forest.

Other mushroom pickers such as Brenda Mansfield-Cadieux pick a wide variety of mushrooms in all sorts of different mushroom habitats. Cadieux owns and operates Forest to Fork Wild Mushroom Products, a business that picks, processes and sells wild mushrooms. Forest to Fork is a staple at the Kamloops and the Sun Peaks Farmers’ Markets. This year it’s expanding with a mobile food cart selling mushroom crêpes and other fried mushroom products made from mushroom flour and wild mushrooms harvested by Cadieux.

B.C. produces about one quarter of the mushrooms grown in Canada, and Cadieux calls it “the Mecca of the mushroom world.” In her experience, this is mainly due to the climate. Twenty years of local observation has taught her that if there’s a lot of rain in June, a bumper mushroom crop is ahead.

At Sun Peaks some of the mushrooms that grow very well are the boletus, shaggy mane, and puffball. Last year, Cadieux found a field near Sun Peaks that she thought was filled with sleeping sheep, but in fact the white balls were puffball mushrooms.

“One mushroom was so heavy that we had to break it to carry it.”

This availability of local fungi hasn’t gone unnoticed by Sun Peaks chefs. Steve Buzak, head chef for the Delta Sun Peaks Resort, has picked mushrooms in the Sun Peaks area himself, both for private consumption and for use in the restaurant.

“In the fall, it’d be different types of boletus, porcini—down by the river there’s tons,” he says. Because the seasons can be fickle, and with the constraints of preparing summer menus months in advance, it’s difficult to commit to having wild mushroom dishes on the menu, but Buzak states that they do use locally harvested wild mushrooms on features when they’re available.

In addition to the delectable mushrooms, there are many poisonous species that grow in B.C., and ingesting these may cause sickness or death. In fact, that’s what turned Cadieux’s attention to mushrooms.

“My parents were poisoned by mushrooms in South Africa. They didn’t die, but they were very ill. I’ve always been interested in why some are poisonous, and some aren’t.”

It’s important to check the identity of wild mushrooms with an expert. Important, too, is knowing where you are allowed to harvest. It’s permitted on provincial forest land, but illegal in provincial parks, and requires permission if undertaken on private land.

Becoming literate in the world of mushrooms can come from getting involved in a local mycological society, reading books and sharing your specimens with mushroomers in-the-know. There are thousands of different varieties of mushrooms growing in B.C., and as Cadieux says, “although there are look-alikes, there are no taste-alikes.” 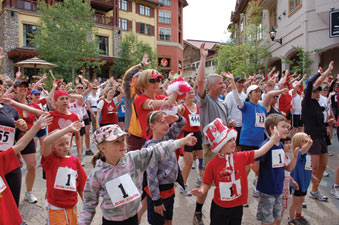 Summer kicks off with live music, food and fun at Sun Peaks 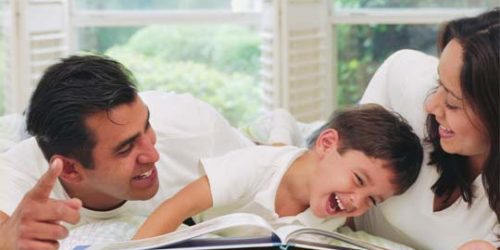 “Once upon a time” in the summer